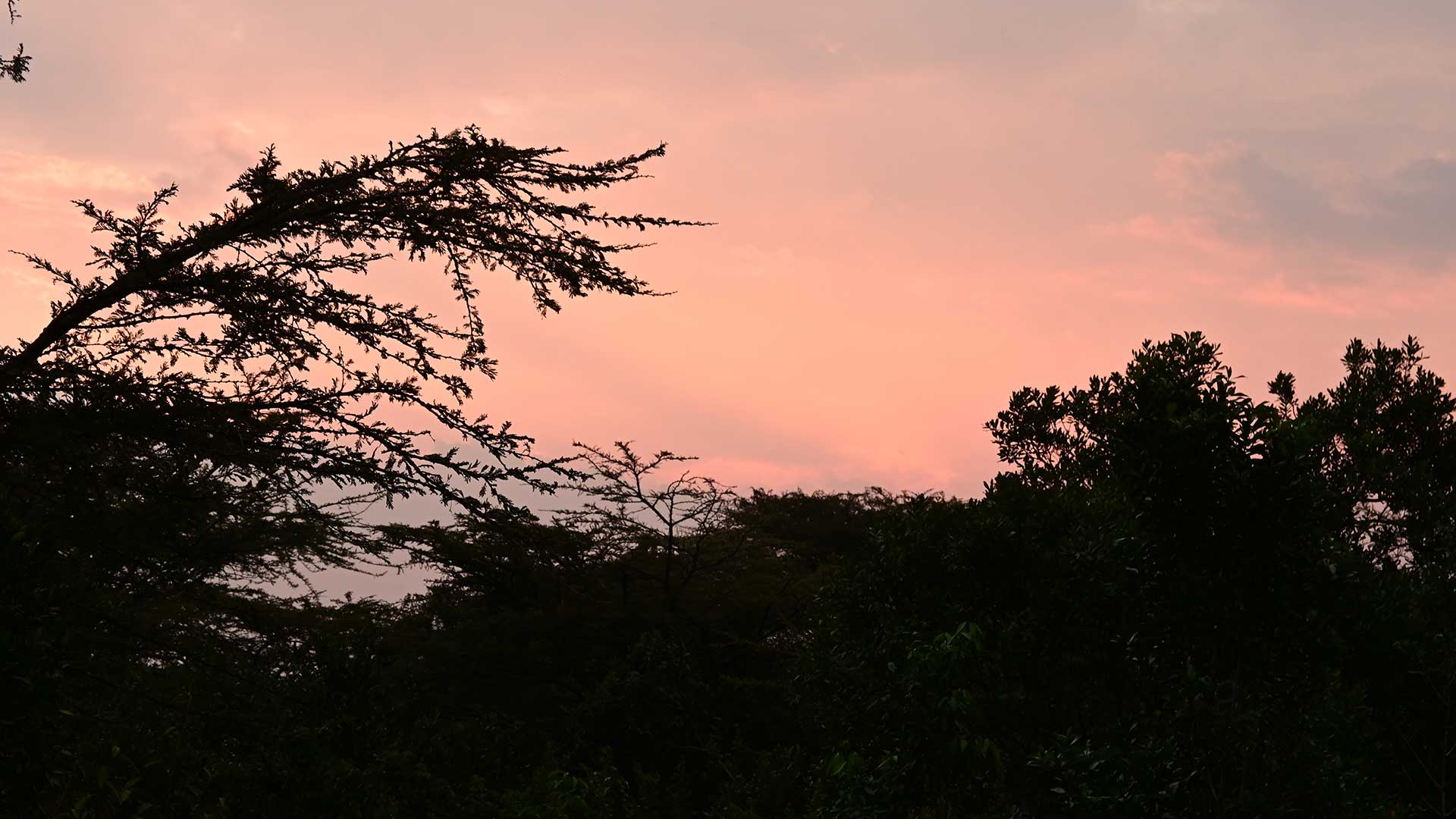 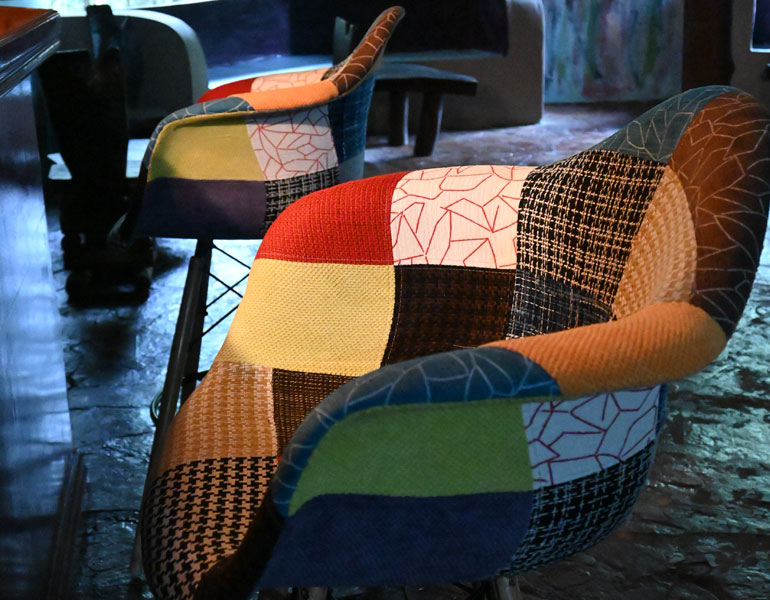 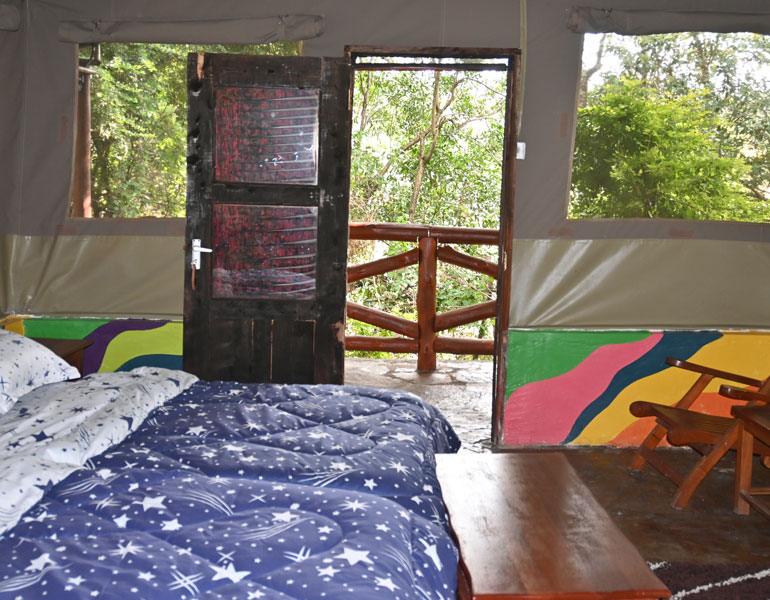 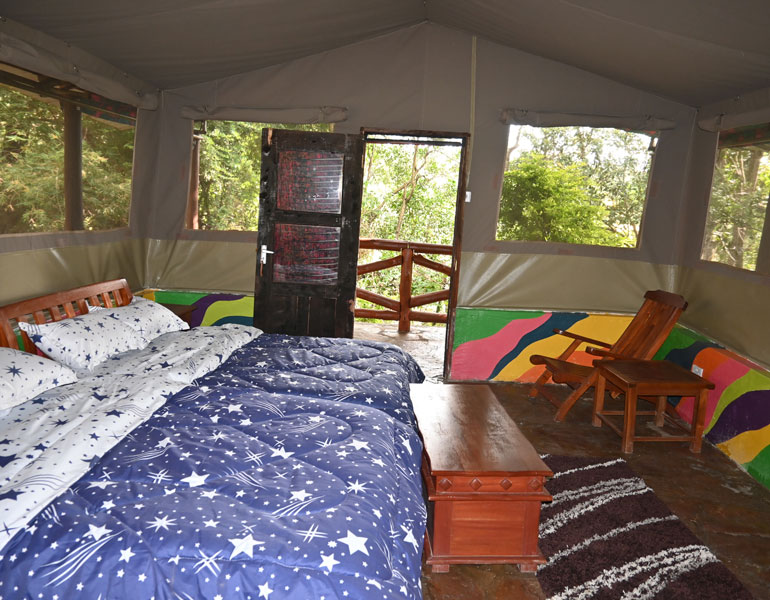 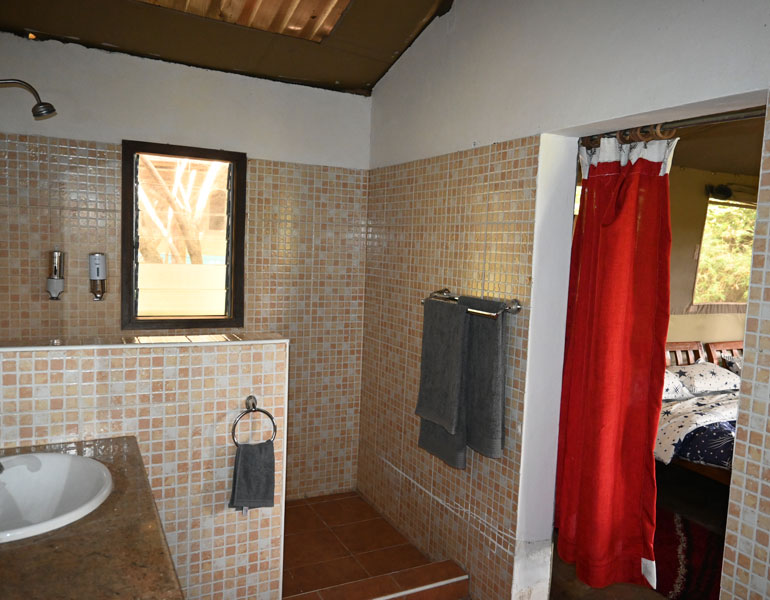 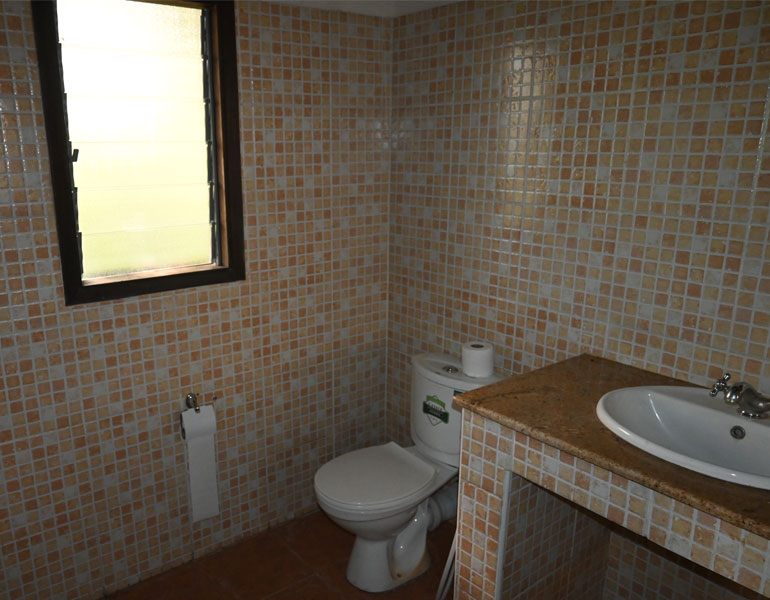 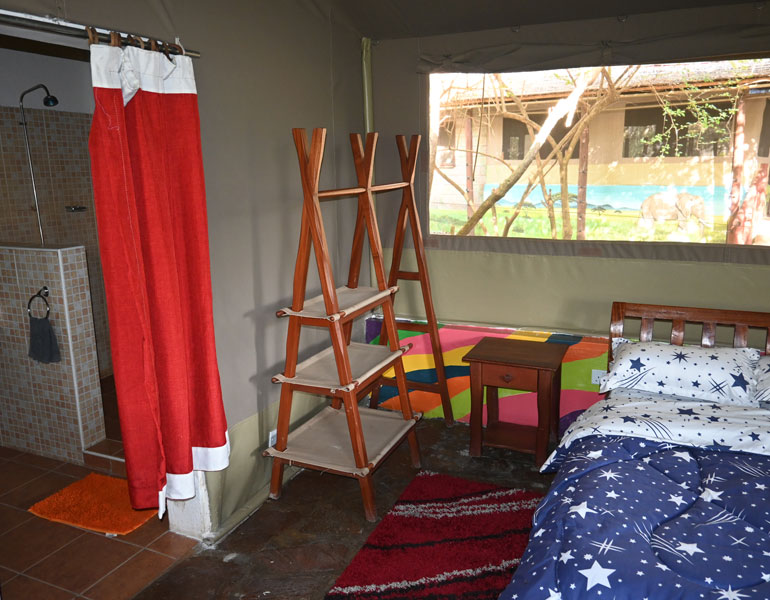 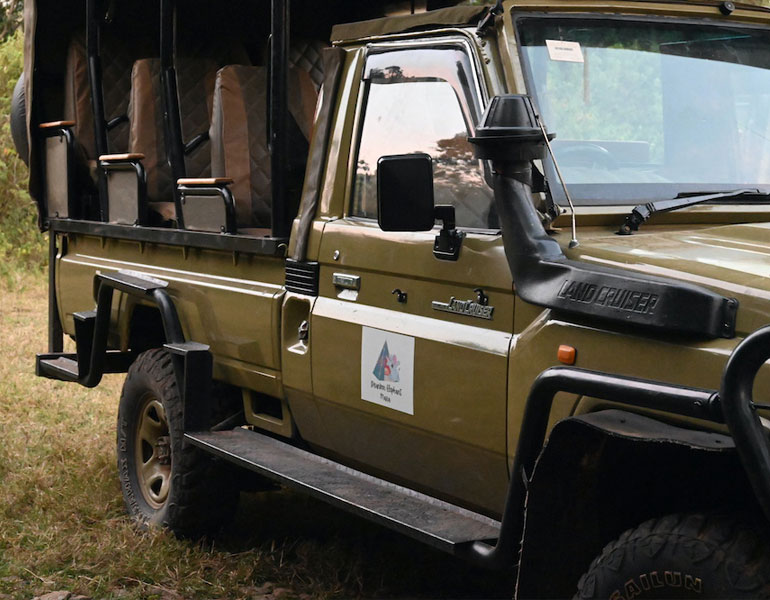 Our luxury tented safari camp is a bush camp that offers a rustic charm combined with comforts such as private bathrooms with hot showers and flush toilets in each room. It's perfect for the adventure seeking nature enthusiast looking for a chance to get close to nature undisturbed with a knowledgeable and qualified safari guide.

In the morning, pick up from Nairobi and head southward to the viewpoint of the Great Rift Valley, arriving in time for lunch. In the afternoon, take an afternoon game drive followed by dinner and an overnight stay at a Maasai Mara camp.

A full day is devoted to exploring the park in search of the big five. The Mara offers an abundance of wildlife and variety in its species that is truly astonishing. Over 450 species of animals have been recorded here, including rhinos, leopards, elephants, buffalo, wildebeests, zebras, warthogs and jackals; lions are also frequently seen. July through September are the months when the Mara plains are filled with migrating wildebeest and zebras from Serengeti National Park (Tanzania).The famous Maasai tribesmen live within the dispersal area of the game reserve; a picnic lunch is served in the park. In the evening return to your camp for dinner and overnight.

The Mara is famous for its wide variety of wildlife, including lions and leopards. Over 450 species of animals have been recorded here, including rhinos, elephants and wildebeest. The Maasai tribesmen live within the dispersal area of the game reserve; this area is filled with migrating wildebeest and zebra during July and August. Picnic lunch is served in the park; after which we visit the nearby village before returning to camp for dinner and overnight.

The early game drives in the park will be followed by late breakfast at the lodge. We will depart for Nairobi late in the afternoon, arriving in the evening.