Top Things to Do in Kenya’s Great Rift Valley 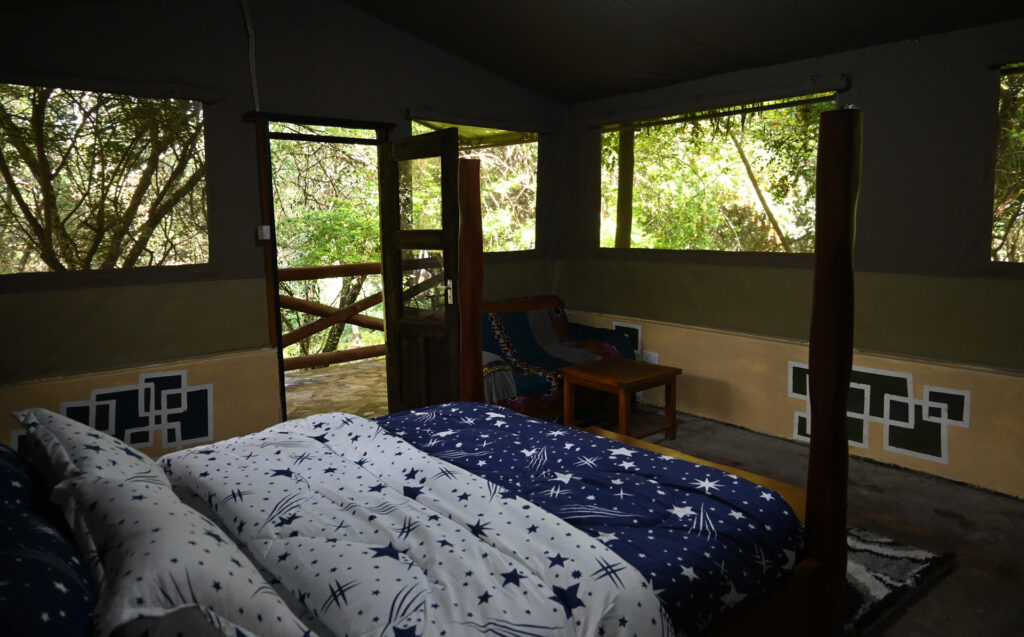 The Great Rift Valley runs east to west across eastern Africa like a gigantic scar. From Tanzania south to Malawi, it is 6,430 kilometres (3,987 miles) long and varies in depth from 1,520 metres (4,986 feet) to a few hundred metres. The majority of the Great Rift Valley lies within Kenya’s Rift Valley Province.

Kenya’s Great Rift Valley is home to the country’s most striking natural scenery, including dramatic escarpments and flatlands, indigenous forests, majestic cliffs and lakes. The valleys, hills and lakes sparked the interest of archaeologists, who discovered millions of ancient fossils. These fossils revealed fascinating insights into human evolution.

Here’s a list of things you can do when you visit the Great Rift Valley in Kenya:

Nakuru National Park, a soda lake surrounded by fertile plains, is a great place to search for two Big Five animals you might struggle to see elsewhere – rhino and leopard.

Nakuru National Park is home to the largest population of black rhinos in Kenya. You can see them grazing early in the morning on sweet grasses at the lake’s edge. The Rothschild’s giraffe is another endangered species in the park, introduced in the 1970s.

Lush acacia woodland and open grassland grow along the shores of Lake Naivasha. A boating safari will allow you to glide through the sparkling waters and see some of the region’s most spectacular birds.

On the edge of Lake Naivasha is a lush array of trees, making for an ideal habitat for birds—especially cormorants and pelicans. Kingfishers also like this area. We recommend staying at Loldia House when you visit the lake. It’s a charming guesthouse with stunning views of Mount Longonot volcano and the Rift Valley in Kenya.

Crescent Island is a small sanctuary that rises out of Lake Naivasha, and it is private, but the public is welcomed. Crescent Island is a lush, green gem, and walking around it takes only a few hours. Health hippo populations can be seen wading in the warm waters.

Because there are no significant predators on the island, native species can live and grow in large concentrations. Giraffes, eland, wildebeest and zebras live here, as do impalas and many birdlife. Tracking games and identifying trails are just a few ways to explore the African bush.

The salt in Lake Magadi gives the water a pink hue that turns some parts of the vivid lake pink. It’s one of the most scenic Rift Valley lakes, and its harsh but beautiful habitat contains flamingos and thousands of other birds. You’ll also spot some wildlife, including giraffe, antelope, zebra, and hyena.

The hot springs at Lake Magadi are entirely natural and can be enjoyed by swimming or simply soaking in them. The water from the springs has a medicinal quality, which makes your skin feel soft and smooth until it dries. You can drink bottled water or, for a more authentic experience, purchase a large container of water to carry with you.

In between Lakes Naivasha and Nakuru is another one of Kenya’s beautiful alkaline lakes, Lake Elementaita. Lake Elementaita is 12 million years old and is an important breeding ground for many threatened bird species. Soysambu Conservancy is a wildlife sanctuary that protects the area. The sanctuary is also home to the colobus monkey, one of Kenya’s most threatened mammals.

You can observe this phenomenon from the air, in a hot-air balloon, as you rise early one morning to catch the first light of day in your basket, then watch as the flamingos take off in search of food en masse. The tour will take you 4,000 metres (13 123 feet) above sea level, and you’ll be served a bush breakfast after sightseeing in the untouched wilderness area.

The Great Rift Valley is one of the world’s premier safari destinations, and it’s a region that every safari lover should include in their African packing list. You could spend an entire lifetime exploring this wonderland and still have new frontiers to discover. That makes planning your time there all the more important: we hope our tips will help you make the most of your trip.